The old continent, mixture of faces, ideologies, cultures, it exported knowledge and culture, refined manners and elegance all over the world.

Europe is small and big at the same time, varying thousands of times from North to South, from the Polar Circle, land of pastoralism, to the Mediterranean coasts, lived by passional and hearty people.

France, Denmark, Greece, Portugal and all the other European countries will offer you traditional cuisine, culture and hospitality within a few hours flight from one another. The most valuable treasures are sometimes those we have around us.

“The dimension of Europe is not space, which would reduce it to an appendix of the Asian peninsula, but time, history, tradition, past”. – Roberto de Mattei 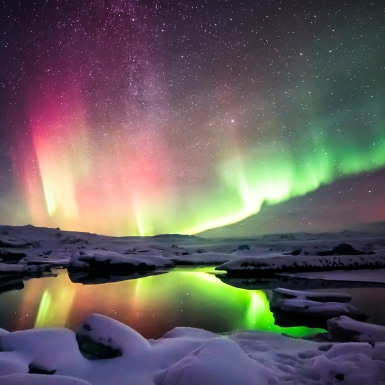 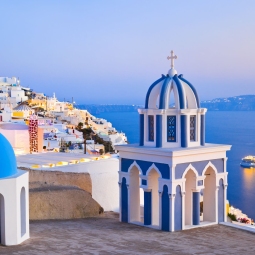